According to U.S. Department of Energy, wind power is rapidly proliferating with wind installations outpacing solar installations in the United States. The DoE projects that U.S.-based onshore and offshore installations will more than triple and reach 404.25 GW across 48 states in 2050. Each wind turbine that rolls out in the coming years to help meet this projection will require extensive testing.

Typical modern turbines operate at variable speeds to obtain optimum efficiency at any given wind speed. The output of a turbine’s AC generator varies in voltage and frequency. A power converter, inverter, and transformer match the variable output to the grid voltage and frequency. These turbine subsystems must operate seamlessly with other subsystems and software, including variable-pitch blades, gearboxes, batteries used for temporary storage, and control algorithms to ensure optimum performance. 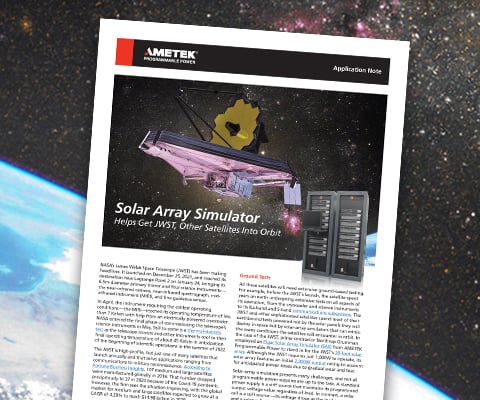 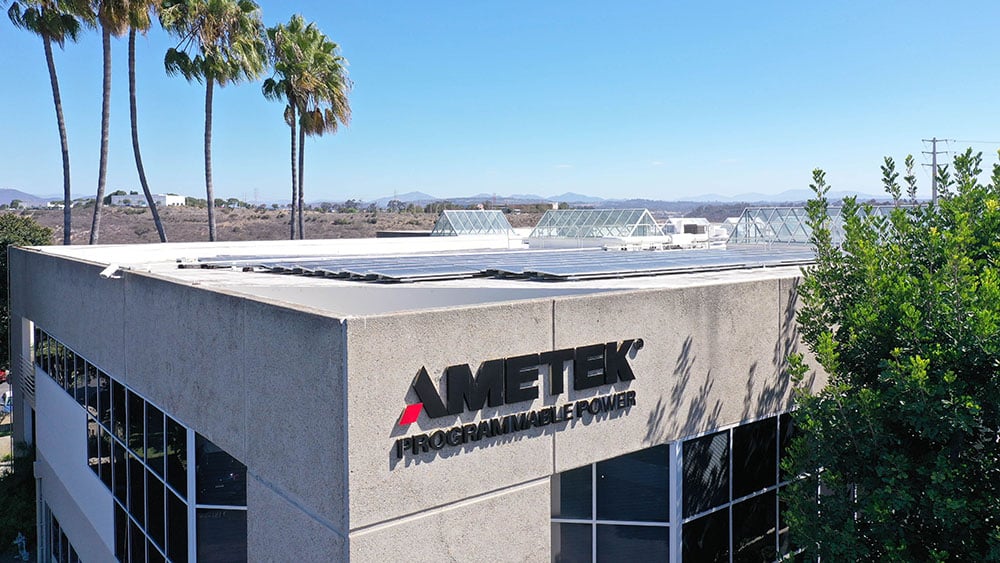