One feature that makes the California Instruments™ Asterion® AC Series power sources an ideal choice for sophisticated test applications is their ability to manage test waveforms. In addition to providing the three standard waveforms — sine wave, square wave, and clipped sine wave — the Asterion AC Series has an arbitrary waveform generator that allows you to create up to 200 different custom waveforms and download them into the power source memory.

Asterion AC Series power sources provide the following standard waveforms that are stored in the unit and accessible from the display menu:

As output waveforms are selected through the display menu, they change instantaneously and asynchronously at the output with no interruptions in the output voltage. However, changing the distortion level of the clipped sine wave will result in the output voltage dropping to zero for a few milliseconds because the Asterion must calculate the data points of the new clipped sine wave and reload the waveform register with the newly requested data.

You can use a clipped sine wave to simulate distorted input signals.

If your application requires a continuous output voltage to the unit under test when switching between different waveforms, you can use SCPI commands or the Virtual Panels™ application via the remote digital interface to generate and preload the desired waveforms into the power supply memory to make them available immediately. Since the desired waveforms (e.g., a clipped sine wave with a particular Clip Level) had been precalculated and saved, switching between them will produce an output voltage that is continuous and without interruptions during the waveform transitions.

The Asterion AC Series also provides powerful custom waveform capabilities. You can create up to 200 waveforms and organize them into four groups of 50 waveforms each. Of these four groups, only one can be active at a time.

Virtual Panels™ is a Windows-based graphical user interface program that allows you to easily create and download custom waveforms. With Virtual Panels™, you can create waveforms by specifying harmonic amplitudes and phase angles with respect to the fundamental frequency, or an arbitrary waveform data entry mode could be used that allows you to specify individual data points. Also, Virtual Panels™ provides 50 precalculated, ready-to-use waveforms with a variety of characteristics, such as harmonics, spikes, and ripple. 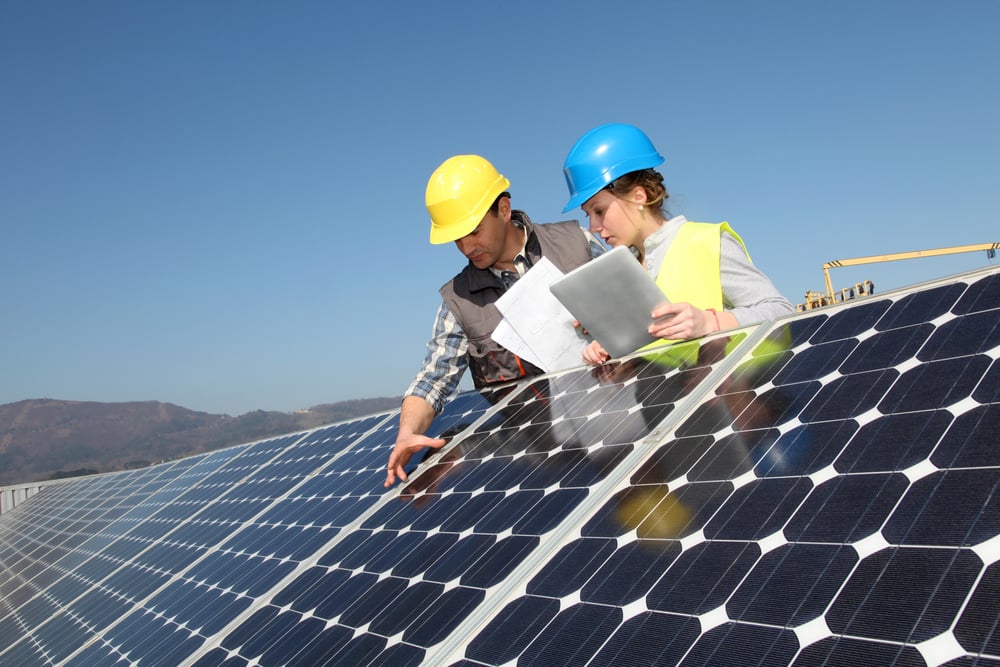