Automated test systems for aerospace/defense programs require instruments, programmable power supplies and loads, and high-density switching systems designed for reliability, performance, and flexibility. AMETEK Programmable Power and AMETEK VTI Instruments stand ready to assist the aerospace/defense community in implementing its core testing strategy. Previously, the industry had deployed a dedicated test station for each device under test (DUT). In contrast, the core testing strategy deploys one universal test station that can test various types of DUTs. The universal test station includes large switching systems that interconnect a superset of the instruments that can test all the target DUTs. 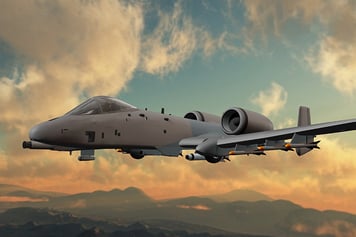 This strategy saves money, space, and time and results in test stations that are easier to maintain. Real estate is crucial for large switching systems, so customers are looking for switch modules that take up minimal space to have room for other instruments while keeping test stations small enough to move around in field-deployable applications. AMETEK Programmable Power's VTI Instruments brand started as a switching company with a primary focus on high-density, modular switching products. This positioned VTI well for serving the core testing strategy. VTI now offers switching systems and supplemental instruments like D/A (Arbs), digitizers, and DMMs, and AMETEK Programmable Power offers power sources and loads that complement the VTI products.

A key consideration is longevity—aerospace/defense companies want to preserve their investment in hardware and software. They also like to keep their systems stable for an extended time—for the life of a particular class aircraft or missile system, for example—and over the years, these lifetimes have been extended for longer periods than initially anticipated. In addition, customers resist changing out any one test-station component, a move that could require requalification of the complete test station. They need a supplier that will keep its products refreshed and current throughout the lifecycle with consistent APIs and backward compatible drivers, so they do not need to modify their software. AMETEK Programmable Power and VTI Instruments adhere to the relevant standards—for example, providing IVI drivers to maintain compatibility with products from different vendors.

VTI focuses on performance for its switching products. Realizing that any time a signal passes through a switch, it degrades somewhat. The company designs its switching systems to have lower noise and be more predictable concerning path resistance. That meets aero/defense customers’ need for as much performance as possible so that a test will not fail because of a marginal path through the switching system.

VTI is agnostic to the software so that customers can write code in the language and operating system of their choice. However, some VTI products have sophisticated GUIs that allow customers to view the switching configuration. The GUI can present a monitoring window within the customer’s programming environment that lets programmers visualize switching actuation, a feature that serves as a valuable troubleshooting and debug tool.

AMETEK Programmable Power also offers products for eCASS, continuing its decades-long role in providing products for the aerospace and defense industries. In the 1980s, for example, Elgar, which later became part of the AMETEK Programmable Power family, provided ultrareliable linear programmable supplies, including the industry’s first multioutput versions, for test programs such as the DoD’s F-15 Tactical Electronic Warfare System (TEWS) Intermediate Support System (TISS). Next up were switch-mode sources for test stations, such as the DoD’s Intermediate Avionics Test Set (IATS).

In the 1990s, the company offered power supplies specifically for the initial CASS family of testers. It followed up in the 2000s with power supplies for the Reconfigurable Transportable CASS (RTCASS) stations.

AMETEK Programmable Power and its brand, VTI Instruments, offer decades of combined experience serving these applications and are well-positioned to meet today’s requirements while anticipating how test strategies will evolve in the future. 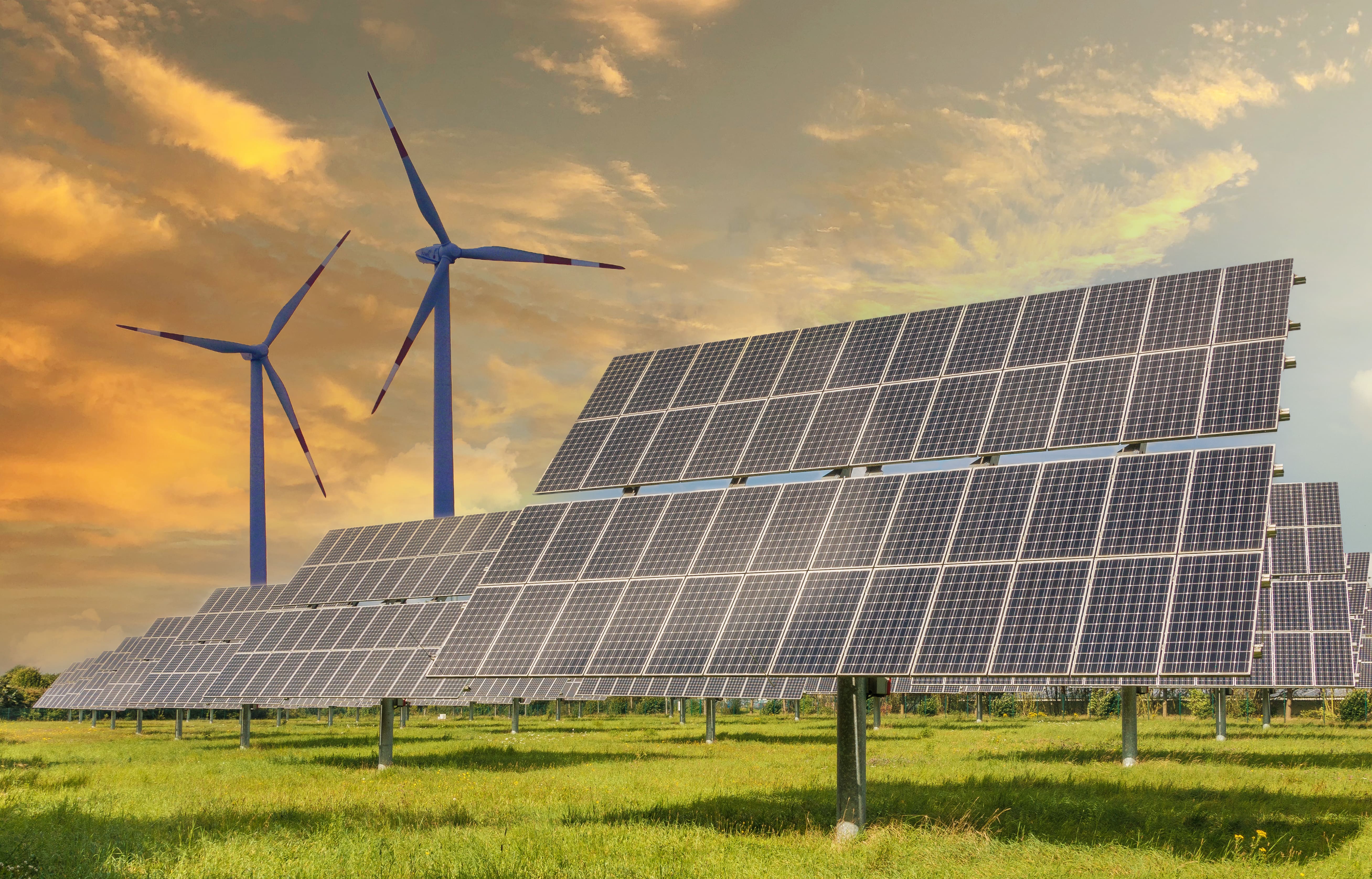